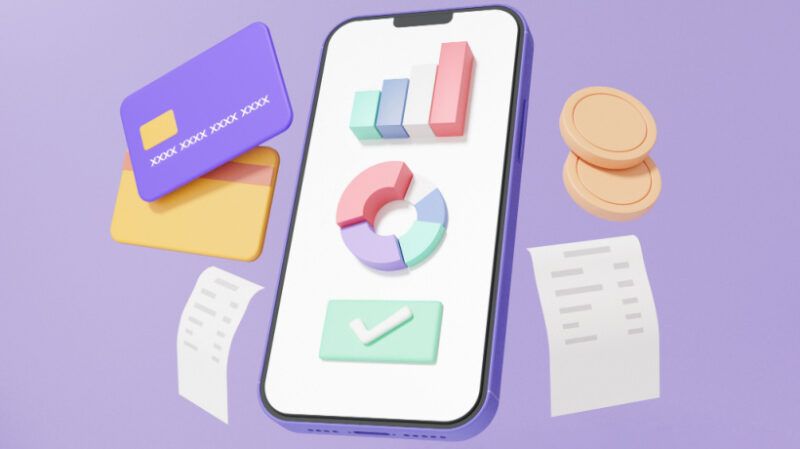 The mobile game app development industry is booming. In 2021, there were approximately 2.7 billion mobile game players in the world. With burgeoning technologies like Virtual Reality (VR) and Augmented Reality (AR), the number of gamers is likely to increase in the next couple of years.

So, what makes the gaming industry popular? Perhaps, the ease of access is the primary reason. A smartphone doesn’t require any intricate manipulation to install a game. Click on the install button and you’re ready to play your favorite game in a minute.

With thousands of mobile games available in the app store, a mobile game app provides the opportunity to generate long-term revenue. People who wish to get into this lucrative sector are inquisitive and curious about game app development costs.

The game development budget is determined based on multiple factors.

Today’s article will help you delve deeper into the factors that influence mobile game development costs.

It is a trial period that lasts for a day or two. Players get to download games for free. The free preliminary phase gives a rough idea of the game development budget before finalizing any contract.

This stage gives clarity to the total costs involved in the game app development process. The contract mentions the different operational stages and terms and conditions with a clear explanation of the results. The game app development costs involve the development and distribution costs, too. For instance, you have to shell out $100 yearly to acquire a developer license from Apple, while Google charges almost the same amount but with the benefit of a one-time payment.

Estimating the mobile app development costs is challenging at the initial stage for any game development company. Either you have to be competent enough to know the outcome or be tech-savvy to estimate the labor costs at each step of the development process.

Let us now understand the key factors that play a significant role in determining the mobile game development budget.

Mobile game engine platforms play a significant role in determining the total expenditure involved in developing gaming apps. Whether it is iOS, Android, or any other platform, choosing the right option is crucial as far as the budget or expenses from the gaming apps are concerned.

While developing mobile games on the Android platform is cost-effective, on the contrary, working with iOS is pretty expensive due to the number of restrictions imposed on its App Store applications.

Choosing a single platform will not yield higher revenue. Hence, choosing cross-platform for app development will effectively reap the benefits of the platforms you wish to work with. Even though the game app development cost will increase, so will the profitability and consumer base.

Different Types Of Games And Their Intricacies

Developing mini-games like Temple Run and Subway Surfer is not complicated. Developers hardly take a week to develop casual small games. The basic graphics and the game control are easy to manage and do not complicate the developing process. There is little chance of exceeding your estimated game development budget if you focus on developing small games.

Mid-level games such as Angry Birds or Cut the Rope involve intricacies in the visual effects, sound, story, characters, and interface. These games offer the players quite a few levels to explore and are expensive compared to small games.

High-level games, including Hay Day or Clash of Clans, incorporate a well-planned monetization method. They demand an extensive budget because of the engaging storyline and the rich content they offer to the players. The expense of creating these games is on the higher side because such games involve skilled developers who take almost a year to develop the games.

AAA games such as PUBG Mobile and GTA are big-budget games. These games typically involve a large team of developers, and the costs vary significantly, depending on the type of game and its level of complexity.

In addition, the costs of developing 2D and 3D mobile games depend on the level of functionalities they offer to the mobile game players.

In a nutshell, the more intricate the game, the higher its costs will be.

Design Of The Game App

Designing a mobile game follows a multilayer process. A well-thought-out design plan can make a game app free from bugs and glitches. The professionals engaged in this app design and development process are UI or UX designers or architects. The cost of hiring these professionals depends on their skills and work experience.

Even if your mobile game is engaging and full of fun, until it reaches the right audience, your efforts are not worthy of it. It needs a planned marketing approach. And this demands investing in marketing your products. Sometimes, the advertising budget is more important than the game development budget. It is often observed that the marketing budget reaches 30% of the total budget to yield profit. The success of a game depends on how effectively it is promoted to the targeted consumer base.

The cost of developing a mobile game app also depends on the type of software the game requires. The cost of purchasing a renowned IP license is more than an open-source license. Many developers often ignore paid software and opt for free alternatives that offer similar functionalities. However, developing a high-end game demands specialized hardware and software and costs several thousand dollars.

Gamers demand a pleasant gaming experience. Nobody likes a slow and malfunctioning game. Therefore, testing the app is as important as its development. Usually, the cost of testing a mobile game app is determined by the amount of time required to test the game app and also the testing rates charged by the company. The QA engineers typically check the following factors while testing the game app:

Testing cost is comparatively low if the game is fault-free. However, if there are flaws and bugs in the game, you should shell out a few more dollars to fix them before releasing them on different platforms.

Regardless of the type of mobile games you wish to develop, you should focus on delivering quality and engaging games. The graphics must emphasize the key features of the games developed. However, it is essential to remember that, whether you’re a miniature game developer or a high-level game developer, you should be able to strike a balance between the development expenditure and the enduring content production.

The Not-So-Soft Skills Of The Future

The Next Big Thing: mLearning